JK Rowling has shared some writing advice that she says she could have used while she was working on the Harry Potter series in the 90s.
The author spotted a comment on Twitter that clearly struck a chord, which said: “HEY! YOU! You’re working on something and you’re thinking ‘Nobody’s gonna watch, read, listen’. Finish it anyway.”
Quoting the tweet Rowling added: “There were so many times in the early 90s when I needed somebody to say this to me.”

“(And by the way, just because it didn’t find an audience, that doesn’t mean it’s bad work. The discipline involved in finishing a piece of creative work is something on which you can truly pride yourself.
“You’ll have turned yourself from somebody who’s ‘thinking of’, who ‘might’, who’s ‘trying’, to someone who DID. And once you’ve done it you’ll know you can do it again.
“That is an extraordinarily empowering piece of knowledge. So do not ever quit out of fear of rejection. Maybe your third, fourth, fiftieth song/novel/painting will be the one that ‘makes it’, that wins the plaudits… but you’d never have got there without finishing the others (all of which will now be of more interest to your audience.”

Rowling’s book Harry Potter and the Philosopher’s Stone was famously rejected 12 times – and Rowling was told ‘not to quit her day job’ – before securing a publisher.
In between being one of the most successful writers ever, Rowling has been dolling out some rather brilliant Twitter take-downs lately.

Most recently she spotted a comment by US gameshow host Chuck Woolery, who was upset about the ‘pussy’ hats worn by women at protests held around the world in February.
The pink beanies, which feature cat ears, were somehow mistaken for vaginas by Woolery, who wrote: “Women get vagina hats, but if men wore penis hats, they’d attack us and be outraged.”
The comment clearly amused Rowling who spotted the tweet over the weekend and responded: “Every man who feels this way should wear his penis hat with pride.” 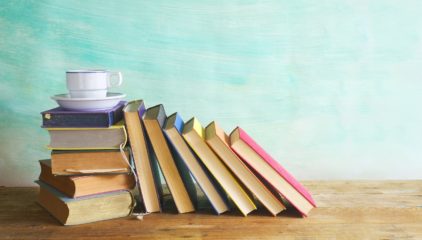 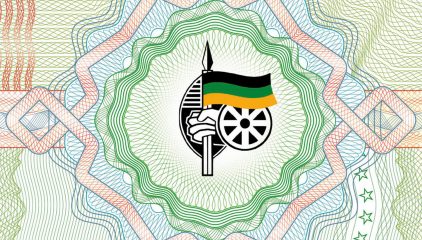 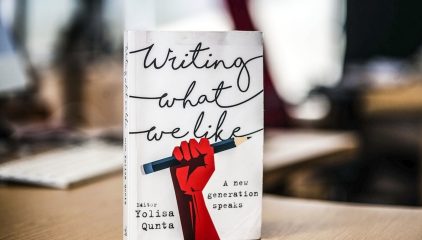