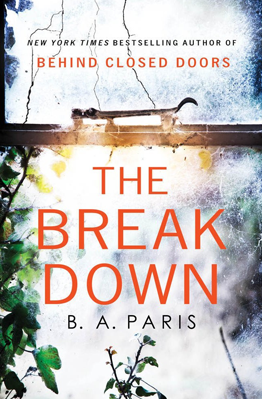 If you can’t trust yourself, who can you trust?

Cass is having a hard time since the night she saw the car in the woods, on the winding rural road, in the middle of a downpour, with the woman sitting inside?the woman who was killed. She’s been trying to put the crime out of her mind; what could she have done, really? It’s a dangerous road to be on in the middle of a storm. Her husband would be furious if he knew she’d broken her promise not to take that shortcut home. And she probably would only have been hurt herself if she’d stopped.

But since then, she’s been forgetting every little thing: where she left the car, if she took her pills, the alarm code, why she ordered a pram when she doesn’t have a baby.

The only thing she can’t forget is that woman, the woman she might have saved, and the terrible nagging guilt.

Or the silent calls she’s receiving, or the feeling that someone’s watching her… 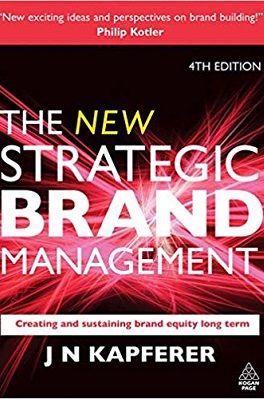 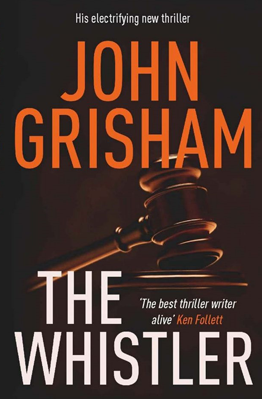 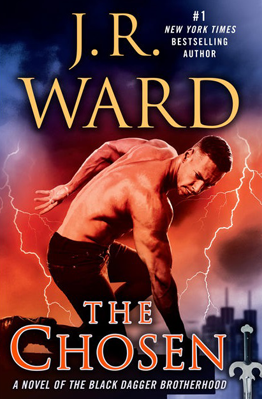 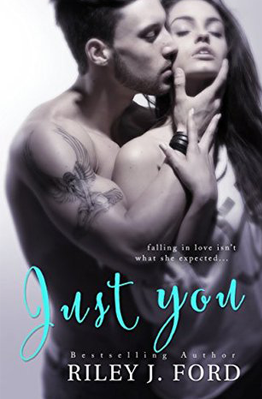 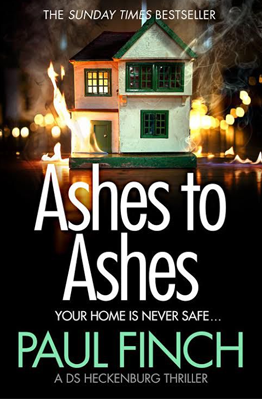 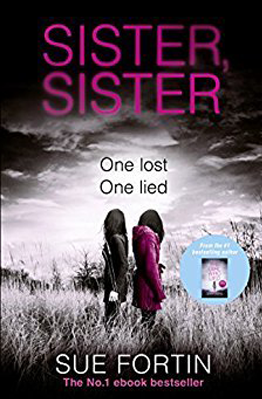