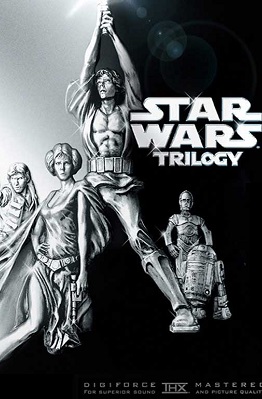 Episode 4: A New HopeEpisode; 5: The Empire Strikes BackEpisode; 6: Return Of The Jedi

Episode 4: A New Hope
The Jedi Knights have been exterminated and the Empire rules the galaxy with an iron fist. A small group of Rebels have dared to fight back by stealing the secret plans to the Empire’s mightiest woman, the Death Star battle station. The Emperor’s most trusted servant, Darth Vader, must find the plans, and locate the hidden Rebel base. Princess Leia, a captive Rebel leader, sends out a distress signal that is intercepted by a simple farm boy, Luke Skywalker. Seizing his destiny, Luke takes up the challenge to recuse the princess and help the Rebellion overthrow the Empire, along with such unforgettable allies as the wise Obi-Wan Kenobi, the cocky Han Solo, the loyal Chewbacca, and the droids R2-D2 and C3PO.

Episode 5: The Empire Strikes Back
It is a dark time for the Rebellion. After a devastating attack on their ice base on the frozen planet of Hoth, the Rebels are scattered by Imperial pursuit. Luke Skywalker seeks out the mysterious Jedi Master Yoda in the swamps of Dagobah, while Han Solo and Princess Leia outrun the Imperial fleet to the beautiful Cloud City of Bespin. In an attempt to convert Luke to the dark side, the evil Darth Vader lures young Skywalker into a trap. In the midst of a fierce lightsaber duel with the Sith Lord, Luke faces a terrible truth about the Skywalker legacy.
Episode 6: Return Of The Jedi
In the spectacular final chapter of the Star Wars saga, Luke Skywalker and Princess Leia must travel to Tatooine to free Han Solo by infiltrating the wretched stronghold of Jabba the Hutt, the galaxy’s most loathsome gangster. Reunited, the Rebels team up with tribes of Ewoks to combat the Imperial forces on the forest moon of Endor. Meanwhile the Emperor and Darth Vader conspire to turn Luke to the dark side, and young Skywalker is determined to rekindle the spirit of the Jedi within his father. 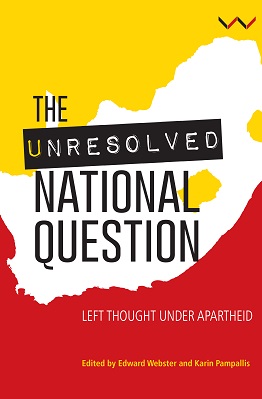 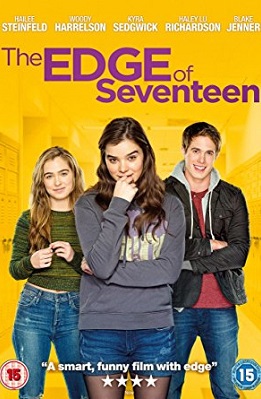 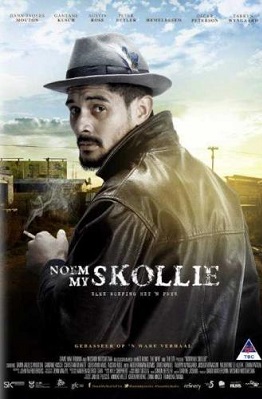 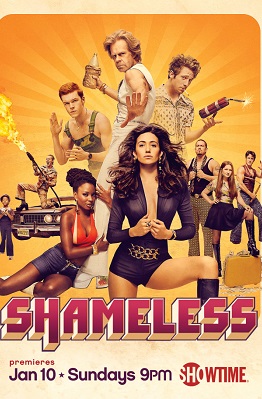